Behind the Scenes with Jay Criss! 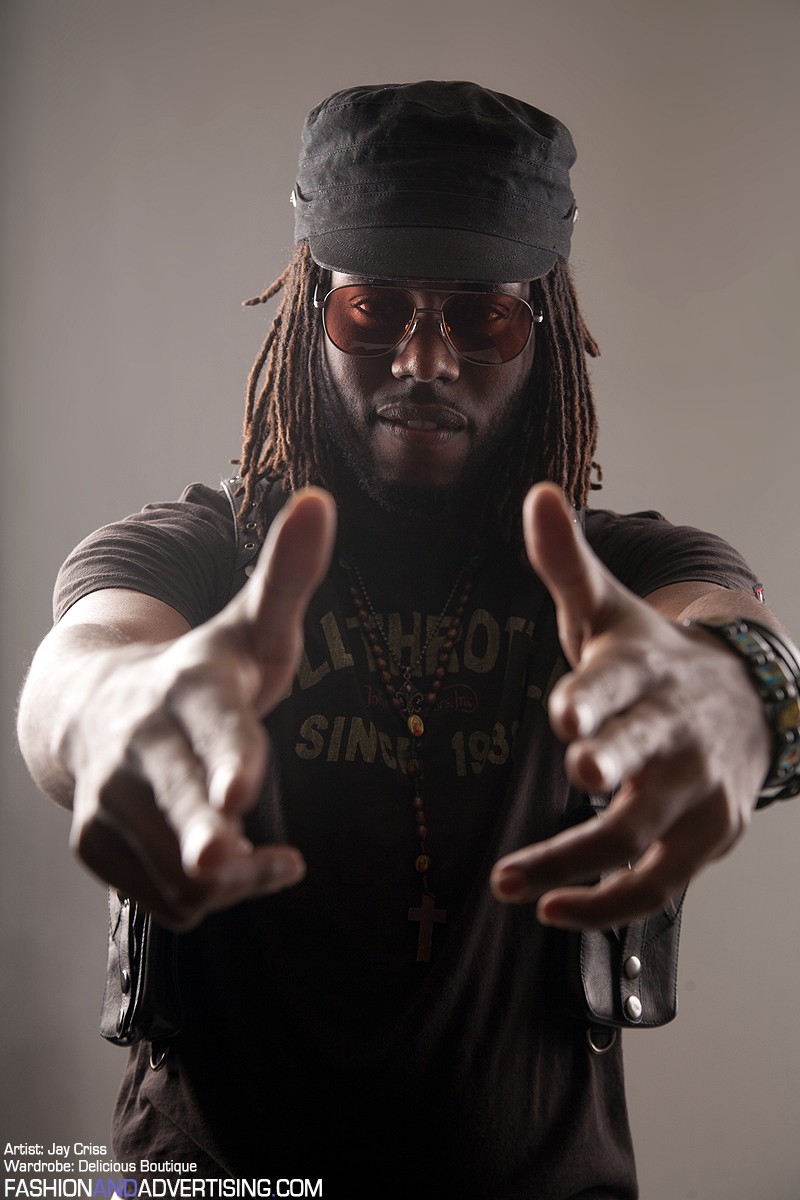 Recently Delicious had the opportunity to style a photo shoot with East Coast rapper, producer, and songwriter Jay Criss.  Criss has been in the musical underground producing beats for artists since 2001.

We had the chance to fire off a couple behind the scenes phone shots while the real photography was being conducted by Jeff Cohn of FashionAndAdvertising.com. Jay can be seen wearing styles by Junker Designs, Johnson Motors, Skingraft, Steam Trunk, Heathen, and more!

You can find out more information and listen to the sounds of Jay Criss at www.freshfuzion.com or www.facebook.com/jaycriss

Below are some of our behind the scenes snaps followed by the final shots: 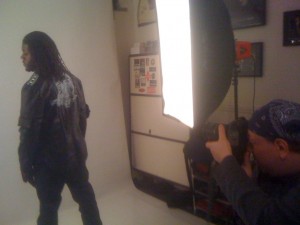 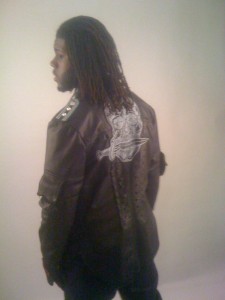 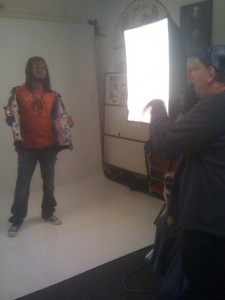 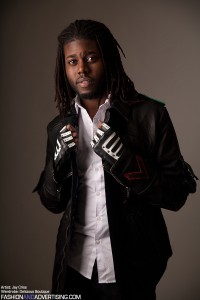 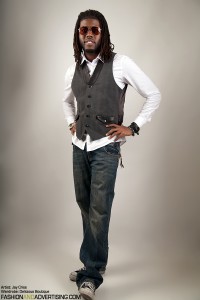 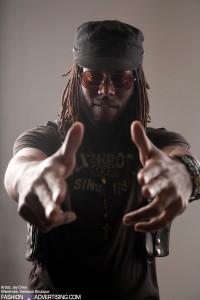 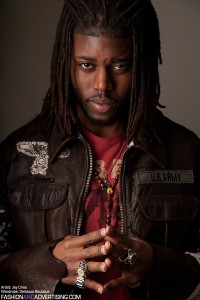 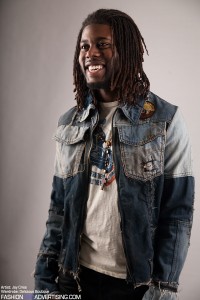 This entry was posted on Wednesday, December 8th, 2010 at 2:23 PM and is filed under Delicious Sideshow, Let's Hear It For The Boys!, Photo Shoots. You can follow any responses to this entry through the RSS 2.0 feed. Both comments and pings are currently closed.